State-run Bangladesh Television on Friday celebrated the 38th anniversary of its programme ‘Bonophul Theke Lok Lokaloye’, an initiative to preserve and develop the culture and heritage of the ethnic groups.

The cultural organizers and artists of Khagrachhari district arranged a program in celebration of the popular show at the Khagrachhari Press Club.

The speakers expressed their gratitude to BTV and those associated with the program for preserving and developing the colourful culture, language, attire and heritage of the small ethnic groups of the country including Chittagong Hill Tracts through BTV’s programme. Because of this program, the diverse culture and characteristics of the hill people have been protected.

Besides, the artists, organizers urged for the continuation of the programme.

﻿15 to get Bangla Academy Literature award 2021 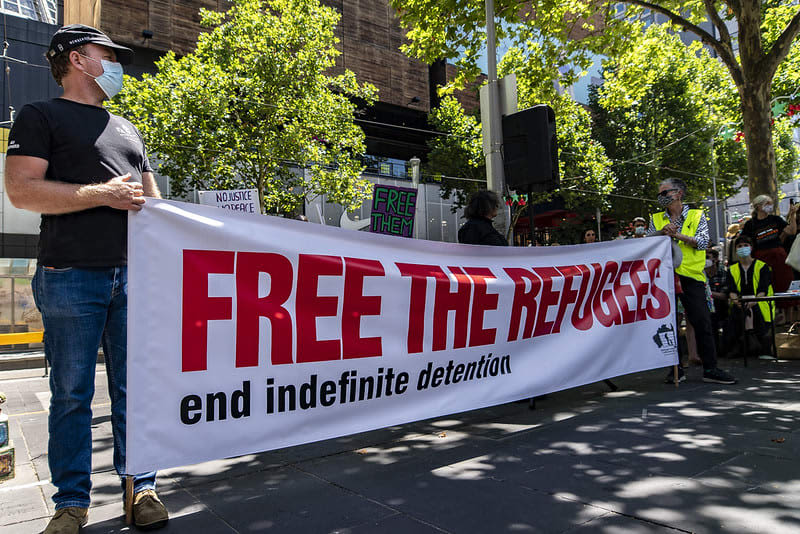