A 21-year-old Indian student of Jashore Ad-din Sakina Medical College and Hospital, was found hanging in the washroom of a dormitory of the medical college on Wednesday.

The deceased was identified as Sheema Johra, daughter of Golam Sarwar of Jammu-Kashmir in India.

Principle of Ad-din Sakina Medical College and Hospital Prof. Dr. Kamal Uddin, said being informed by the a cleaner of the dormitory college authorities broke open the door of the washroom and found Sheema hanging from the ceiling.

They took her to Jashore General Hospital where doctors declared her dead.

Dr Ahmed Tareq Shams of emergency department of the hospital said the girl was brought dead to the hospital.

The reason behind the death could not be known immediately. 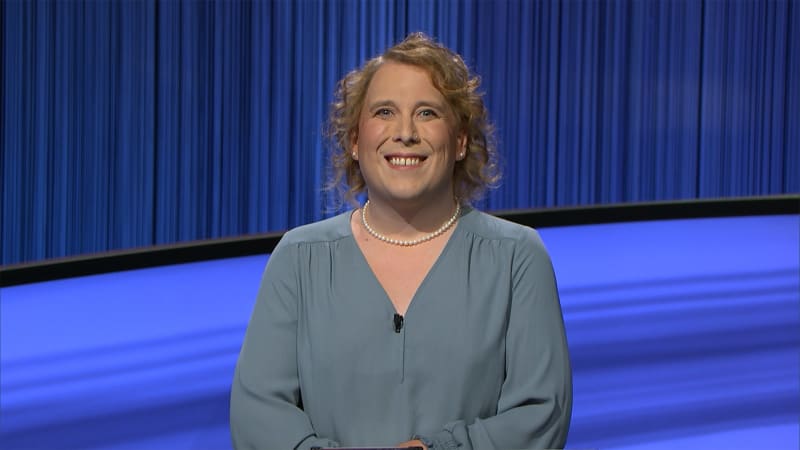