Members of Rapid Action Battalion (Rab) on Monday detained five criminals including one of the top aides of TikTok Hridoy Babu from Hatirjheel area of the capital.

Tipped off, a team of Rab conducted a drive in Hatirjheel area on Sunday midnight and arrested them.

Anik was wanted in nine criminal cases including that of drug and robbery and a group of 20-25 members worker under him, said a press release of Rab headquarters..

The gang has been involved in establishing supremacy in Hatirjheel, Moghbazar, Madhubagh, Mirbagh, Peyarabagh, Natun Rasta, Chairman Goli and Aam Bagan area and mugging belongings from the visitors at Hatiejheel.

Tik Tok Hridoy came to media list after a case filed over the alleged rape and torture of a Bangladeshi woman by fellow countrymen in India.

A case was filed against Hridoy with Hatirjheel Police Station on May 28.

Earlier it was reported that police in India’s Bengaluru arrested five Bangladeshis — four men and a woman — for allegedly raping and torturing a woman believed to be from Bangladesh.

The arrests were made after Assam police shared visuals from a video circulating on social media to trace the accused, reports the Hindustan Times.

The video showed five people, including a woman, subjecting another woman to physical abuse and torture. Bengaluru city police promptly traced and arrested them.

“As per the information revealed so far, all of them are part of the same group and believed to be from Bangladesh,” Bengaluru police Commissioner Kamal Pant told Hindustan Times.

Due to financial disputes, the culprits brutalized the victim, who is also said to be a Bangladeshi, brought to India for human trafficking, he said. 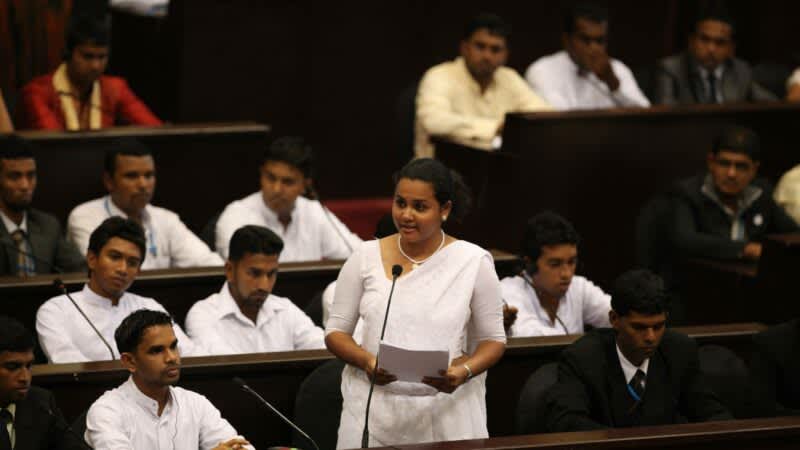 ﻿BNP must account for every penny it spends on hiring lobbyists

﻿Japanese economic zone to go into production in 2023: Envoy